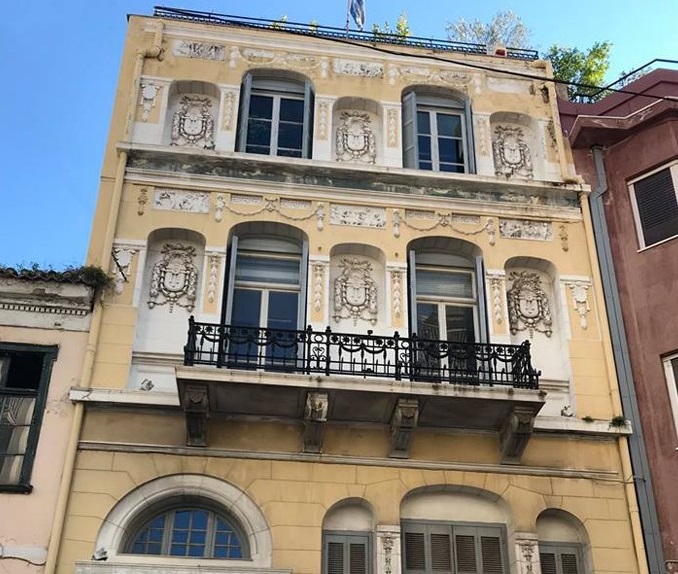 Until recently, most people knew the Kostas Kotsanas Museums in Ilia: The Museum of Ancient Greek Technology in Katakolo and the Archimedes Museum in Ancient Olympia, which have been operating since 2003 the first and since 2014 the second, in spaces allocated by the respective municipalities. Both have managed to win visitors, both Greeks and non-residents, as well as foreign valid travel guides who list them with important destinations, as well as invitations from museums and foundations of the world who want to present their exhibits.
Now with the Museum in Athens, recently inaugurated in Kolonaki (Pindarou 6 and Akadimia), the triptych of the Kotsana Museums and the complementary panorama of the unique technological miracle of antiquity is completed. Because this is the subject of the cultural organization and official non-profit organization that has been operating for 15 years without any subsidy from any public or private body: To study, highlight and present to the Greek and international public a very important but relatively unknown aspect of ancient Greek culture, technology. Important because, just before the end of the ancient Greek world, ancient Greek technology was shockingly similar to the beginnings of our modern technology. Relatively unknown because, apart from the Antikythera Mechanism, the first computer in the world, few, perhaps, know the automatic servant of Philon (the first functional robot in history), the stationary and mobile automatic theater of the Heron ("cinema" and automatically moving puppet theatre of ancient Greeks), Ptolemy's astrolabe (their GPS) and the automatic opening of a temple door after sacrifice at its altar, invented by Heron the Alexandrian and referred to as the first building automation of history. Or the heironic windmill (the first locomotive of humanity), the stone catapult of Philon (the first large stone catapult of history), the Hystyle of Ktesivi and the hydraulic clock of Archimedes, described respectively as the first key instrument and the first Hydraulic clock with beats in history.

The automatic maid of Philon

"My father has started up 30 years ago as a student at the Department of Mechanical Engineering of the Polytechnic School of the University of Patras. He slowly began to deal with ancient Greek technology, study the sources then reconstruct. So the museum was created in Katakolo then the Archimedes Museum in Ancient Olympia and now the Museum here in Athens, which has the exhibits 'Ancient Greece - the beginnings of the Technologies' and 'Ancient Greek Musical Instruments and Games', " states in ANA-MPA (Athens News Agency - Macedonian Press Agency) Panagiotis Kotsanas, son of the museum's creator Kostas Kotsanas and a graduate of Chemical Engineering at NTUA (National Technical University of Athens), who has undertaken the planning of educational programs in the traveling exhibitions of the institution abroad. According to ANA-MPA, some time ago a report of ancient Greek technology with exhibits of the organization was completed in Thailand, which will then be transferred to Singapore." At the same time there will be an exhibition in Egypt," said Mr. Kotsanas, stressing that abroad are mainly transported exhibits that have been specially made for this purpose, so they are never missing from their museums." Some are just for abroad. These have been gone for seven years. They will return but museums do not lose exhibits," he points out.

For the museum in Athens, he points out to ANA-MPA that "we always wanted to be. We have been re-performing in Athens many times but never with us as an organizer. They were always successful and we wanted to make a permanent presentation of our museum." He also states that "the museums in Katakolo and Ancient Olympia operate with free entrance and all this effort and the construction of the works have been done without any funding from any private or public body. Here we have rent for the building and employees, so there's a ticket, " he adds. As for the traffic, he notes that "it's too big. That is why there was a strong interest from outside to make the exhibitions. Indeed, the report that was completed at the National Science Museum of Thailand came to Bangkok when they saw it last year in South Korea and asked for it, " he added. The Museum's traveling exhibitions in Europe, America, Australia, Asia, and Africa are hosted in major archaeological and technological museums, universities and international organizations such as the European Patent Office of The Hague, the Lyon Technical University, the Varese Archaeological Museum, the National Library of France, the University of Connecticut, etc. The most recent exhibition called "Ancient Greece - The Beginnings of Our Modern Technology" began its tour in South Korea in 2016, hosted at the National Science Museum in Bangkok, Thailand, and since October 19, 2018 to 17 March 2019, has been presented at the National Science Museum of Singapore. It is estimated that more than 1,500,000 visitors have visited the exhibition, which, according to the organizers, has received dramatic comments. Another museum exhibition is about to be hosted at the Library of Alexandria in Egypt.

It is noted that, among other things, the Museum in Athens offers experiential guided tours by specialized scientific staff, hosting periodic exhibitions, organizing, and coordinating educational programs and workshops, while dozens of schools in the capital and the region are conducting educational visits. Specifically, since January 2018, when the new Athens Museum started its operation, more than 3,000 students have traveled the exhibits and seen with their eyes the inventions of the ancient. It is also a host of other events such as presentations of writers and their books. One final remark that will delight several: It is the only pet-friendly museum of Athens as it allows friends of animals to visit it accompanied by their pet. 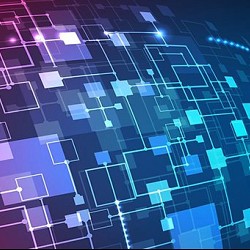 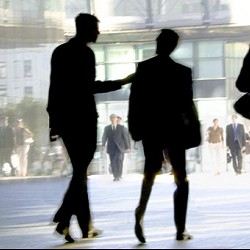 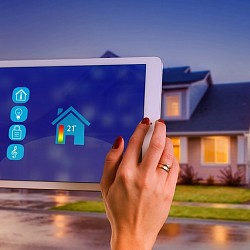 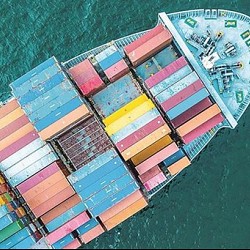